​Marion Patterson has been seriously involved in photography since 1956, when she began studies at the San Francisco Art Institute with such luminaries as Dorothea Lange and Minor White. From 1958 to 1961, she worked for Virginia and Ansel Adams in Yosemite and has remained closely associated with the Adams family since then. From 1961 to 1964 she was assistant to the photography editor of Sunset Magazine. While at Sunset, she prepared her first major exhibit, which was shown at the San Francsico Museum of Modern Art in 1965.

This book brings together 57 of the best black-and-white photographs of Marion Patterson, who describes her work as “photographs of the intimate landscape, simple and contemplative like a zen garden.” The images focus on the natural surroundings of the central California coast and Sierra—rocks, waterfalls, creeks, trees, seashells, sand, driftwood, and kelp washed ashore by the tides—as well as images from the Southwest and the deserts of California. The book provides a quiet meditation on the beauty of our natural environment in a manner that reflects the author’s lifelong ties to the West Coast school of photography, deeply influenced by Edward Weston and Ansel Adams. 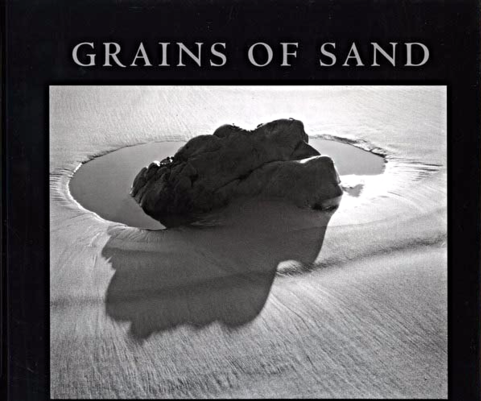 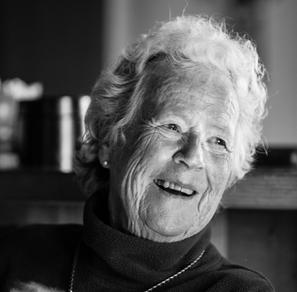 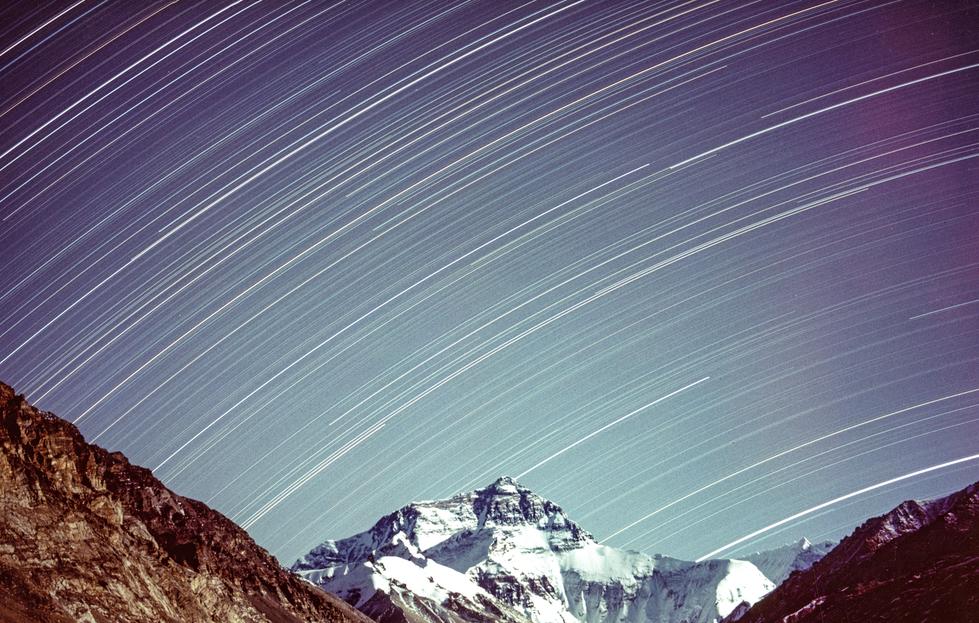